Its International Women’s Day on Sunday, an annual United Nations day with a 2020 theme of ‘I am Generation Equality: Realising Women’s Rights’. Sarah Squire (@SquireSarah) – who has recently joined the Butterfly Foundation as Manager of Knowledge, Research and Policy – explores the role that diet culture and other sociocultural factors play in women and girls’ lives. Reflecting on some key challenges, she suggests policy levers and tips for improving women’s relationships with their bodies.

This year’s International Women’s Day (IWD) theme is ‘Generation Equality’, with calls for collective activism to make 2020 the year of gender equality. One hundred years on from the first IWD, which emerged from the international labour movement, women around the world have realised many human rights, yet we are a long way from substantive equality across multiple domains of public and private life. For example, freedom from gender-based violence remains elusive for many Australian women, with a quarter of women experiencing at least one incident of intimate partner violence in their lifetime and one on three experiencing physical or sexual violence from someone known to them. Survivors of domestic, family and sexual violence can experience a range of trauma-related mental health problems, including eating disorders.

Even in the absence of violence, gender norms that conflate girls’ self-worth with their appearance and other forms of stereotyping can negatively affect girls from a young age. A recent survey of girls aged 10-17 by Plan International Australia revealed that over 96 per cent did not feel they received equal treatment to boys. After inequality, the second-most common concern expressed by girls was being scrutinised for their appearance rather than being appreciated for their abilities and talents.

Body dissatisfaction is normative and can begin in early childhood

Stigmatising attitudes to weight form early in childhood, and are related to appearance-based teasing, which are in turn linked to the development of body dissatisfaction and unhealthy behaviours. Greater body concerns from ages 5 and 7 have been shown to predict dieting by age 9. This is not surprising given girls are being targeted by weight loss companies at young ages – for example, a diet app was recently designed for children as young as 8.

Body dissatisfaction can begin from ages 4 to 7 – in one study, by the age of 6 a large number of girls desired a thinner, idealised body. Body dissatisfaction is a risk factor for unhealthy dieting, depression, anxiety, higher weight and eating disorders, and is repeatedly among the top ranked issues for young Australians, especially for girls. By the ages of 10-11, over half of Australian girls (56 per cent) have tried to control their weight, while ninety per cent of 12–17 year old girls report having been on a diet.

Girls and young women are particularly vulnerable to eating disorders

While eating disorders can affect anyone at any age, they remain more prevalent among girls and young women, with the average onset for eating disorders between the ages of 12 and 25 years. Eating disorders are of course complex mental health conditions which involve a combination of biological, psychological and sociocultural factors. However, as Dr Anthea Fursland noted in her presentation to National Eating Disorders Collaboration Members last month, people with a genetic vulnerability to eating disorders only need a slightly toxic environment for these genes to get switched on. She says: ‘Genes load the gun, weight loss pulls the trigger, whether through dieting, grieving or illness’.

Beyond clinical diagnoses, disordered eating is highly prevalent in the general population with approximately 50 per cent of women (and 30 per cent of men) engaging in unhealthy weight control behaviours.

So what steps can be taken to change this toxic environment? Greater investment in prevention is essential. The Butterfly Foundation runs several programs in schools and other settings where we have reached over 880,000 young people and over 7,600 professionals and parents Australia-wide. But given the enormity of the problem we need to scale up. We are developing a new program for primary schools to promote positive body image and behaviours, including healthy attitudes and behaviours towards the body, food, and physical activity within in an appearance-inclusive environment. Ultimately we aspire to reach all primary school-aged kids, intervening early to reduce the risk of disordered eating and the need for treatment in later years.

Other policy interventions include stronger regulation of sexist advertising, which increases body dissatisfaction and perpetuates the status quo by framing both women and men in stereotypical ways.

Public health messaging which avoids enforcing weight stigma and campaigns such as VicHealth’s This Girl Can – which profiles active ways of being in the world with a variety of body types – can counter dominant narratives. In an increasingly visual world of ‘Fitspo’ culture, alternative imagery and forms of embodiment are needed to show girls and women that they are not only more than their looks but that appearance itself is not a yardstick for health, ‘wellness’ (a $4.5 trillion global market), morality, or self-worth.

Dismantling the many layers of stigma around body image and eating disorders is also critical. This includes contact approaches (e.g. lived experience speakers) and education (e.g. school programs) – both approaches are used by the Butterfly Foundation to help shift harmful beliefs, attitudes and behaviours.

And perhaps most importantly, all parents and carers can role model non-stigmatising attitudes, use ‘health-promoting’ rather than ‘health-compromising’ approaches to their bodies, and encourage self-compassion as ways to buffer children and young people against the worst features of weight stigma and diet culture.

For more information about Butterfly’s prevention and treatment services, or ways that you can support our work, please head to our home page: https://thebutterflyfoundation.org.au/ 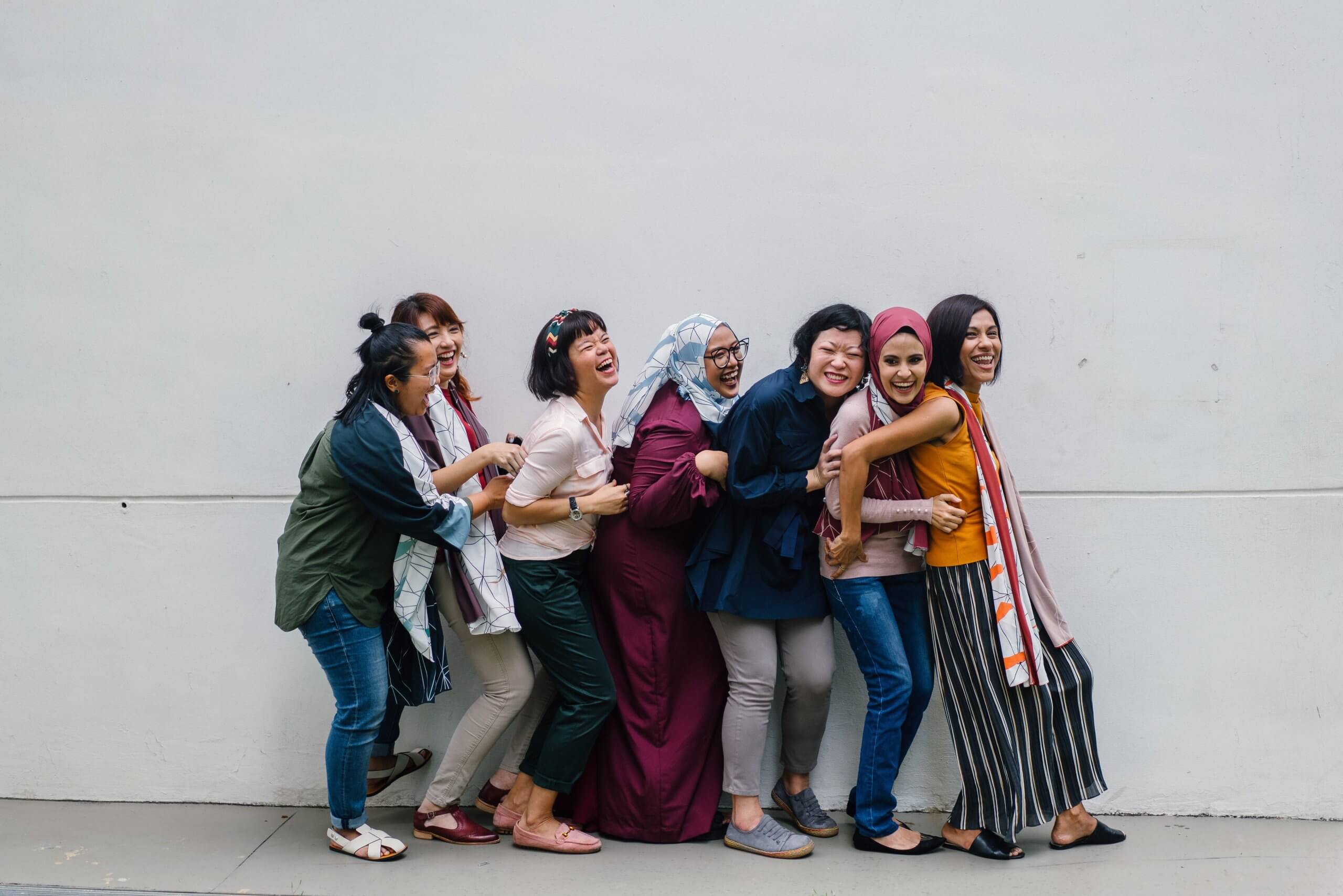 Diet culture 101: What is it and what can we do about it?

Diet culture is receiving more attention on mainstream and social media platforms, but what does it actually mean? In this article, University of Melbourne researchers Dr Natalie Jovanovski and Tess Jaeger explore what diet culture is and how we can all resist it in our everyday lives.
Read more