Binge eating disorder is widely misunderstood, and considering it’s the most common, it’s about time we understood.

We asked people in our community who are experiencing binge eating disorder to share some of the myths that need crushing. Here’s what they had to say:

The number of people in Australia with an eating disorder, is approximately 4%, which is estimated to be around 913,986 people (Eating Disorders Victoria).

Of these people, about 47% have binge eating disorder.

What is binge eating disorder?

Binge eating disorder is classified as the consumption of a large amount of food in a short period of time. Binge episodes are often connected to a person feeling a lack of control overeating as well as the inability to stop the binge. Binge eating can be shown in a range of eating habits, such as eating very quickly, eating without being hungry and continuing to eat to a point of discomfort even when full.

Binge eating disorder can be experienced in a variety of ways. For some it may occur after a long period of food restriction, for others it may occur with no particular rhyme or reason. It can happen just a few times or it can be a persisting and perpetuating struggle.

It’s important to note – just because somebody hasn’t been diagnosed with an eating disorder, doesn’t necessarily mean they aren’t struggling with disordered eating behaviours.

Myth: You can tell by looking at somebody that they’re experiencing binge eating disorder.

Like the old saying goes, ‘don’t judge a book by its cover,’ you can never really be too sure what is going on with somebody on the inside solely based on what it happening on the outside. It’s important to let the ones we love know if we are experiencing feelings of stress and compulsion around food. Likewise, it is good to check in on one another. Rather than to focus on eating behaviours, it’s helpful to focus more on the feelings that are causing the behaviour.

There are all sorts of reasons why somebody may feel the compulsion to binge eat. Things such as restrictive diets, using meal replacements or other supplements, not eating meals regularly, putting a moral stance on certain foods – deeming them ‘good’ or ‘bad’ –  can all contribute to being more susceptible to binge eating.  Other causes can include, but are not limited to, genetic predisposition, a combination of environmental, social and cultural factors.

Binge eating often occurs in times of emotional distress, anger, boredom, loneliness, or stress. During a binge episode food is usually used as a source of calmness and comfort to cope with these challenging emotions.

Eating-disordered behaviours include binging or overeating cause the brain to release dopamine (the pleasure neurotransmitter) and opioids (the active ingredient in heroin, cocaine and other narcotics). This chemical release makes disordered eating literally addictive” (Jennifer Kromberg PsyD, Psychology Today).

Myth: People who binge eat have a lack of will power.

“Just stop eating so much.”

“You need to take better care of yourself.”

“It’s a the matter of will power, people just say just don’t binge, or just stop. But it is more than that!!” – Fern

Myth: People who binge eat are weak or lazy

“This is a real issue I am not just being ‘weak’. I am trying All.The.Time to stop bingeing.” – Missie Moo

“It’s not about willpower, being weak or greedy. I would love people to understand that bingeing is out of my control. I have often binged before I can stop myself. In the aftermath I suffer further: the guilt and shame, the self-recrimination, the way I view myself and my body and the way I punish myself after a binge” – Hannah

“When it comes to eating disorders, it’s just not fair to see it as anything other than a disorder. It’s not strength, but it’s not weakness either, it’s just a disorder. My fight has been hard. It’s a struggle. It is not about lack of motivation or willpower and it is mot some flaw inherent in me that has caused me to not care enough to try – it’s just a fight.” – Maddi (TheMighty)

Binge eating disorder is a mental illness, an indicator that support may be needed at a deeper level. Binge eating isn’t about will power, or a lack of it. It can come from a place of where bingeing may be a coping mechanism, to help someone deal with different kinds of stresses, whether about a specific situation or an emotional issue such as depression, anxiety, or stress.

Binge eating can present itself in cycles and include things such as emotional eating, loss of control around food, restricting and then overeating, feelings of guilt morally and physically. Feelings of guilt are usually centred on how much food was consumed, and the way in which it was consumed.

Fact: You can recover from binge eating disorder.

“Realising that I thought I was binging to comfort, but actually it was just another form of self-harm. Once I realised I wanted to start loving myself I chose not to ‘punish’ myself with excess eating…I recognised triggers – being sad, tired, stressed bored – now I keep these states of being at a minimum, or choose to paint instead of binge. Remember there was a time in your life when you didn’t used to binge eat – so you know you can find a time in the future where you don’t either” –Liv

If you’re concerned about binge eating and want to speak with a health professional who has specific knowledge around eating disorders, call our helpline for a referral.

You can talk to us! Contact the Butterfly Foundation’s National Helpline – 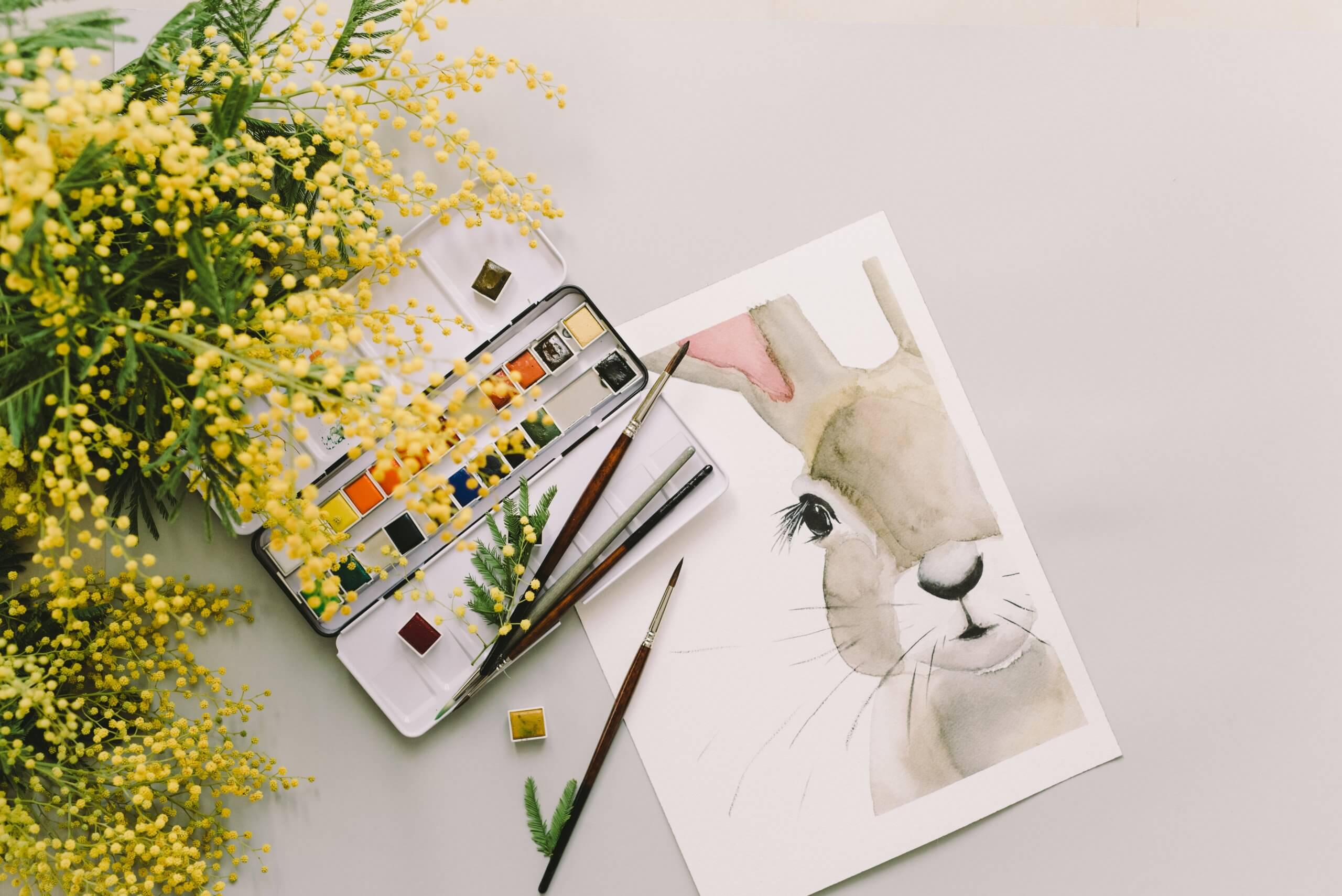