There are many factors which explain this overrepresentation, including individual level factors and a range of social and economic determinants of health. These include experiences of domestic, family and sexual violence and abuse, other forms of trauma, and a higher prevalence of co-occurring mental health conditions compared with men. Many women we talk to experience difficulties in accessing the support and care they need, whether through financial barriers, lack of services in their area, or internalized beliefs about who does and doesn’t get eating disorders.

No one is immune from unrealistic and unattainable beauty ideals, and we live in a society that still equates women’s appearance to success, where body size and shape can are perceived to define individual worth.

International Women’s Day is an opportunity for Butterfly to reaffirm our commitment to ensuring all women are valued, can live freely in the world without experiencing discrimination, and can access safe and effective health care, including support for positive body image from a young age.

Women and girls are exposed to unique societal and cultural messaging regarding their appearance.  The thin ideal is pervasive and can function to limit women’s sense of themselves and their place in the world from a young age.

The pressure to maintain a normative feminine body has been shown as a leading cause of the development of a variety of mental health complications for women (e.g., Stoppard, 2000; Ussher, 2000). By the age of 5-8 years, girls are already living in an appearance-focused culture, in which both peers and the media influence body image and dieting awareness.[i]

Over many decades the Western, thin ideal has been influenced by family, peers, advertising, media (and now social media) in several ways, such as criticism or teasing related to weight, the normalization of dieting, and glorification of slim celebrities, models and other public figures. From the early 2000s, weight-stigmatising shows such as The Biggest Loser consistently reinforced that being in a larger body was morally bad and shameful.

Fast forward to summertime 2022 and we are bombarded with ads for Noom and other diets under the guide of psychological support and the latest ‘science’. Body ideals may shift slightly and the methods of body shaming may change over time but the underlying message remains the same: your body is a problem.

Research demonstrates that young girls who are exposed to these types of appearance-focused messages report greater interest in dieting and intention to diet.[ii] In addition, subscribing to the thin ideal is a risk factor for body dissatisfaction and the development of eating disorders, due to the fact that this body shape is vastly unattainable for many.

For progress on gender equality to occur, girls need to grow up in an environment where they are valued for their character, their talents and their full humanity, as opposed to their weight, size and shape. As adults we need to role model body acceptance, and appreciate and promote the true picture of bodily diversity.

More than half (57%) of Australians incorrectly believe eating disorders only impact young girls. While eating disorders do remain more prevalent among adolescent girls, people do not “grow out of” these mental illnesses. Unless adequate treatment and support is provided early, people may continue to live with these illnesses from adolescence into late adulthood.

As a result of stereotypes about who gets eating disorders older women can face significant barriers to treatment and health care when beginning treatment for often decades-long illnesses, or presenting with eating disorders later in life. This can create a paralysing sense of stigma and shame, as evidenced by the lived experience of Laura, who entered treatment after developing Anorexia Nervosa in her early forties.

Laura says the experience was incredibly isolating: “You get girls talking about which school they go to…most of them live at home with their parents and some of them are at uni and might have flat mates. It’s just such a different time of their life, that to be there as an adult with a mortgage and two children is just really quite disturbing. I felt enormous guilt that I was not at home with my children. I kept thinking that I shouldn’t have been there, I was old enough to know better. It sounds ridiculous because it’s a mental illness but I was thinking, ‘you’re just too old for this.’”

Contrary to myth, close to 5 per cent of women aged over 45 are currently living with an eating disorder, many of whom experienced the onset of symptoms in their childhood or adolescence[iii]. One study found that 62% of women over 65 wanted to lose weight, and 31% of them had dieted recently (even though 62% of those were of normal weight).[iv]

In addition to ensuring access to care and myth-busting, we need to focus attention on the early years of life, when body attitudes and behaviours are first beginning to form.

Body dissatisfaction can start early in childhood. Body dissatisfaction can begin from ages 4 to 7 – in one study, by the age of 6 a large number of girls desired a thinner, idealised body. By the ages of 10-11, over half of Australian girls (56 per cent) have tried to control their weight, while ninety per cent of 12–17 year old girls report having been on a diet.

These concerns don’t disappear when entering adolescence. In the 2021 Mission Australia Youth Survey, almost half (47.2%) of young girls aged 15-19 years were extremely or very concerned about their body image (compared to 15% of boys)[v].

Body dissatisfaction has reached normative levels among young women in countries such as Australia,[vi][vii] and this is concerning due to the associated risk factors including unhealthy dieting, depression, anxiety, higher weight and eating disorders.

Investing in preventative measures has never been more important – the greater the focus on prevention and early intervention the greater the return in terms of positive health outcomes for women (and other genders).

It is now 12 years since there was a significant national conversation about body image or any federal government investment in eating disorder prevention.

Along with continuing our education and prevention programs in schools, Butterfly is advocating for a National Body Image Inquiry to be conducted to better understand the scope of current body image issues, challenge appearance-related discrimination and stereotypes, and how best to invest to  ultimately improve health outcomes.

Such an inquiry could investigate evidence which has been generated since the time of the National Advisory Group on Body Image, which was convened by the Australian Government in 2009, including a review of changes in online environments and a review of the now outdated Voluntary Industry Code of Conduct on Body Image (Australian Government, 2009).

A similar inquiry was recently conducted in the United Kingdom (House of Commons Women and Equalities Committee, 2021). The final report, ‘Changing the perfect picture: an inquiry into body image’, provided a significant list of recommendations to government. These included:

A similar inquiry could consider these issues within the Australian context, including engaging with researchers, clinicians, and people with lived experience and their loved ones to share their stories and their ideas for change.

Please share and support Butterfly #BreakTheBias in relation to body image and eating disorders on #IWD2022. 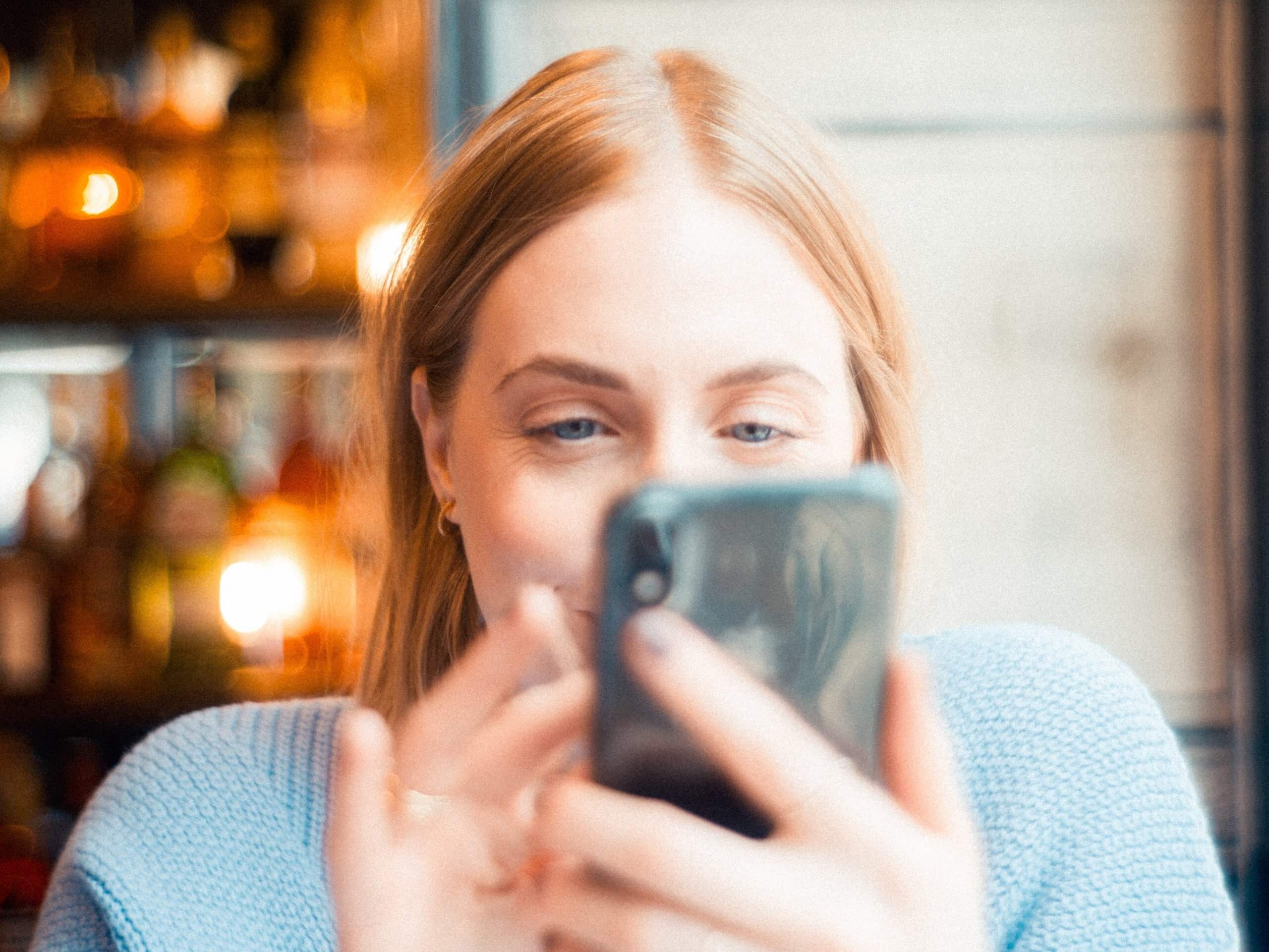 What role does social media play in the development of negative body image and eating disorders?

A new parliamentary Inquiry into Social Media and Online Safety has provided Butterfly with a great opportunity to highlight the role of social media and other online spaces in the development of body image.
Read more