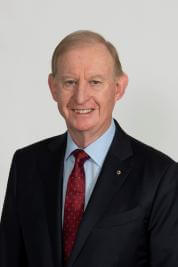 David has 40 years’ experience in financial services, with expertise in banking and wealth management, as well as the industry’s regulatory environment. David served as Chief Executive Officer of the Commonwealth Bank of Australia from 1992 to 2005 and as the inaugural Chairman of the Australian Future Fund from 2006 to 2012 when his statutory term ended. He was the inaugural chair of the International Forum of Sovereign Wealth Funds. David also chaired the Financial System Inquiry, which reported to the Australian Government in December 2014 and has previously served as a member of the Finance Sector Advisory Council and the APEC Business Advisory Council.

David was appointed to the AMP Limited Board as Chairman in June 2018.

Qualifications: Bachelor of Business, Masters in Business Administration and PhD 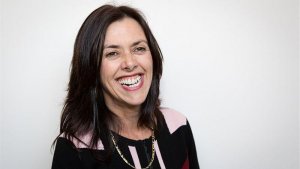 Jo is an advocate for improvements in mental health services in Tasmania and through participation in National forums. She holds that the voices of the lived experience of consumers and carers are integral to system and clinical advancement of treatment, in mental health broadly, but more specifically in Eating disorders. Her achievements include being awarded Certificate of Appreciation from the Director of The Department of Immigration & Multicultural Affairs in March 1997 for contribution to the settlement of refugees and more particularly as Chair of the Southern Tasmania CRSS Network and member of the Advisory Board of the Phoenix Centre 1996-1997.

Jo held the Ministerial appointment at the Chair of Tascag, (Advisory Committee to the Minister of Health on Mental Health) 2008-2009 and was a Member of COPMI National Family Forum 2008-2010. 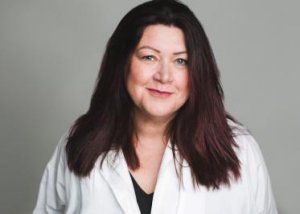 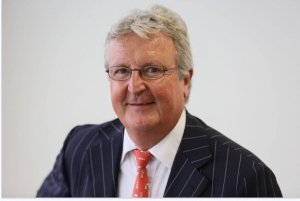 Anthony is the Chairman of the AFG board, a position he has held since 2008. Anthony has extensive experience across Australia’s finance industry, including Macquarie Bank for more than 16 years, most recently as Group Head of the Banking and Securitisation Group (BSG). Prior to joining Macquarie, Anthony was a Chartered Accountant with a major international firm in Australia and Canada, and then went on to work for a number of other banks and financial institutions.

Anthony’s banking experience spans more than two decades with expertise in banking, mortgage origination and securitisation. He is a past Chairman of the Australian Securitisation Forum and a past President of the Mortgage Industry Association of Australia. 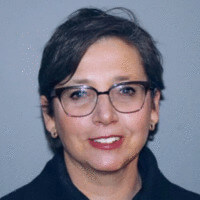 Catherine has over 20 years’ experience in the investments markets having joined JBWere in 1996, and hold the position of Executive Director. 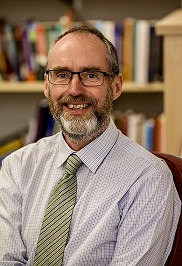 He is a Board Member of the Butterfly Foundation and also a board member of Mental Health Victoria.  He has had a number of roles within RANZCP and is currently Chair of the Victorian Branch of the college.

Richard is a member of the Australian Safety and Quality Commissions Comprehensive Care advisory Committee and has contributed to the development of the commission’s work on recognition and response to deterioration in mental state.  He is strongly committed to Quality and Safety systems in MH, consumer and carer participation in Mental Health Service development and the provision of safe effective evidence based interventions for all members of the community in need of mental health care.  Richard is an Editorial Board member of national and international academic journals and sits on numerous federal and state based planning or advisory committees. He has published more than 50 peer reviewed articles or book chapters. He teaches a Masters level course in Structured Psychotherapy at the University of Melbourne and an Advanced Training course in CBT accredited for RANZCP AT in Psychotherapy. 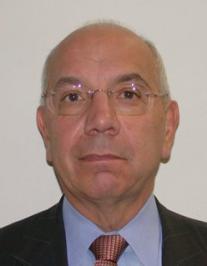 Paul Salteri graduated from the University of NSW in 1971 with a Bachelor of Commerce degree, trained as an accountant, working in Sydney, the UK and Canada, and joined the Transfield Group in 1978. He is a Fellow of the Australian Society of Certified Practising Accountants, and a Governor of the Warren Centre for Advanced Engineering at the University of Sydney.  He is a past Director of Austrade, a former member of the National Executive of the Australian Industry Group (AIG); former Chairman of AIG’s Defence Manufacturers Council and a former member of the Defence Industry Advisory Council. He was appointed a Director of Transfield in 1981 and rose to the position of Joint Managing Director until the Transfield Group split in 1997. Following the split, the Salteri family formed Tenix Pty Limited, the assets of which included the company responsible for the ANZAC Ship Project, later named Tenix Defence. Tenix Defence was sold in 2007.  Paul was Tenix Group Managing Director from 1997 to 2007, when he resigned from his executive position and became Chairman of the renamed Tenix Group, Olbia Pty Ltd.

In 1999, the Italian Government awarded Paul the title Cavaliere Ufficiale. In 2005, he was named an “Innovation Hero” by the Warren Centre for Advanced Engineering in Sydney. He was appointed a Member of the Order of Australia in 2013.

Paul is the Founder and Chairman of his family’s Private Ancillary Fund, the CAGES Foundation, which focuses on indigenous issues. 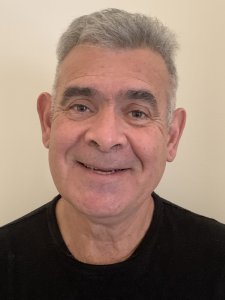 Since joining KNP Solutions in 1986, Michael has become an integral part of the KNP group.  As a Chartered Accountant with a Bachelor of Business (Accounting) degree ,he has fostered a unique relationship with his clients, often being the first point of call for those seeking advice with business, personal, development and planning issues. His interests are broadened by his charitable involvement as Director of the Maccabi Victoria Foundation, and on the board of the PNET Cancer Foundation. 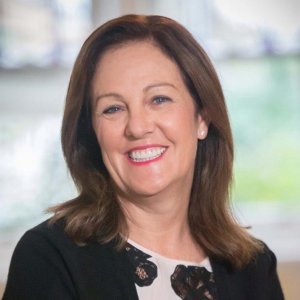 Claire Middleton founded the Butterfly Foundation in 2002 in response to her family’s journey with two daughters with anorexia. Claire also suffered herself from bulimia as a young person. In 2005, Claire was inducted into the Victorian Honour Role of Women and in 2006 she was awarded the Meehan Hartley Award International Academy for Eating Disorders (AED). In 2012, Claire was awarded the Order of Australia Medal (OAM), Australia Day Honours List for her work with the Butterfly Foundation. Claire chaired the National Eating Disorders Collaboration 2009-2010 and she currently sits on the NEDC Steering Committee. Claire has served on several State and Federal Government advisory boards and committees for body image and eating disorders, including Founding Director of the Australian Gynaecological Cancer Foundation (2012), Advisory Board Member of the International Academy of Eating Disorders (2013), Founding Director of Australians for Mental Health (2014) and Executive Producer of a Web Series ‘A Peace of Nourishment’ examining worldwide treatment for eating disorders.