For drag queen superstar Felicia Foxx, a proud Kamilaroi and Dhungutti sister girl from Campbelltown NSW, the path to loving herself and accepting her body has been a long one, with many twists and turns. Growing up in a male-dominated Aboriginal family that was very masculine and athletic, Felicia struggled with both her body image and sexual identity.

“My body image concerns started at a very young age. I always thought I was the little black sheep of the family and being the slim, straight up and down one wasn’t normal. I thought I had to portray the exact body type the men in my family portrayed.”

Simultaneously struggling with her sexual identity, “questioning whether I was gay or not,” Felicia says she felt like she didn’t fit in anywhere. “I always thought that my body wasn’t good enough or that I didn’t fit into the environment. I didn’t see myself portrayed in the image of what a gay male was supposed to look like.”

According to national eating disorder and body image charity the Butterfly Foundation, almost one in 10 Australians will experience an eating disorder with many more, like Felicia, experiencing body image concerns. Aboriginal and Torres Strait Islander people experience body image issues at similar rates to other people in Australia, with 30% of young people—including Aboriginal and Torres Strait Islander young people – saying they’re very concerned about their body image.

Having body images issues significantly impacted Felicia’s life and she began to push her loved ones away.

“I didn’t hang around with many people. I stopped putting myself in environments where I was paranoid I was going to be judged, even though I was most likely not going to be judged. I had it all in my head that I would be. I probably made myself more depressed by keeping myself locked away.”

“I started to become everything that I wasn’t. I wanted to portray an image of being more masculine, because I knew I didn’t have a masculine body. I put on a façade.”

It was at this point, aged 16 , that Felicia began to develop disordered eating patterns as she desperately tried to put on weight to conform to what she perceived as a masculine body.

“I would sit there and eat so much to the point I was sick. I thought it wasn’t normal to be as slim as I am, but it was! It really messed with my head emotionally.”

Felicia found it challenging to communicate what she was going through, particularly in a community where body and eating concerns were not something that were spoken about.

“I just kept it to myself for a very long time. I didn’t want my family or friends to know that deep down inside I hated the way I looked. I’ve always put on this facade that I’m strong and not scared of anything. I didn’t want them to see me as this weak person that couldn’t face issues by themself.”

“Growing up in black families, body image issues and eating problems are never really talked about. It didn’t come with a shame factor, it just wasn’t spoken about, and wasn’t really an issue.”

However, connecting with family and culture, among other things, helped Felicia on her journey to body acceptance.

“I was thankful for my Pop teaching me about my grandfather and the older fellas in our family. When I look back at photos of all the old fellas, they were skinny, straight up and down long-legged. They were built the exact same way that I am built.”

Finding support with a sexual health professional in an environment where there were no cultural barriers as to what she could share was also a key turning point for Felicia.

“Confiding in her was the best thing for me, because I was so comfortable already opening up about my sexual activity, I was able to open up about my body image issues as well. I knew she looked out for me in ways that my Mum and my Dad could have never looked out for me and told me things they wouldn’t have been able to.”

“Having that cultural barrier there, and not knowing if it was okay to speak to your elders or your mob about it, made things challenging,” explains Felicia. “I guess I felt culturally safe around her and I felt safe asking questions.”

Known and loved for her unique drag and performances that exude confidence and fearlessness, Felicia says it was the art of drag that ultimately made her learn to love herself and accept her body.

“Thank God for the art of drag!” she says.

“I remember I just searched the hashtag ‘body positivity’, and I came across a drag queen from London. She was skinny like me; she had no stockings on and had hairy legs. I remember seeing the dent in her chest and it was the exact same dent that I was born with.”

“I just thought, ‘Oh my god, she’s embracing everything about herself and using it in her expression of drag’. So why not try and do that with my own platform and get other people to love themselves just through being my unique self?”

Performing drag has allowed her to explore gender identity and her relationship with her body.

“I really looked at what I was lacking, and I lacked love for myself. I was always trying to find love and attention from other people when I really didn’t give myself much love at all.”

“Doing drag for me has made me love myself immensely. Through performance I tell stories of body positivity. I’ll undress myself on stage and I won’t wear stockings. I used to be ashamed of my scars and the dent in my chest but now I just embrace them and my body through my drag. I even snatch my own wig off because who’s to say a woman can’t be beautiful if she has short hair or is bald?”

Felicia, along with Garra Mundine, is now the face of Butterfly Foundation’s new #EveryBODYIsDeadly campaign, that encourages mob to have a yarn about body image and reach out to Butterfly for culturally safe support.

“It’s so important for me to go out and speak about my body issues and eating problems, because there might be another little Aboriginal boy out there who is experiencing the same thing as me. Our health is our number one issue, and it needs to be spoken about more in Aboriginal communities. We need to be educated around how our bodies work and how it is normal to feel the ways we feel.”

“For Aboriginal people experiencing body image issues, reach out to someone from your family who you think could help and point you in the right direction. Make it a dinner time conversation that you have at the dinner table and bring it up to family, so we can make it better for all of our mob experiencing these issues in the future.”

#EveryBODYisDeadly was created with the help of Aboriginal and Torres Strait Islander health workers and people with lived experience. Butterfly’s Helpline counsellors, and Butterfly as a whole, continue to have cultural awareness training and can identify culturally safe referral pathways to support people at risk or experiencing an eating disorder. The Butterfly National Helpline is free, confidential, open seven days a week, 8am-midnight AEST, and can be reached on 1800 33 4673, via webchat or email support@butterfly.org.au 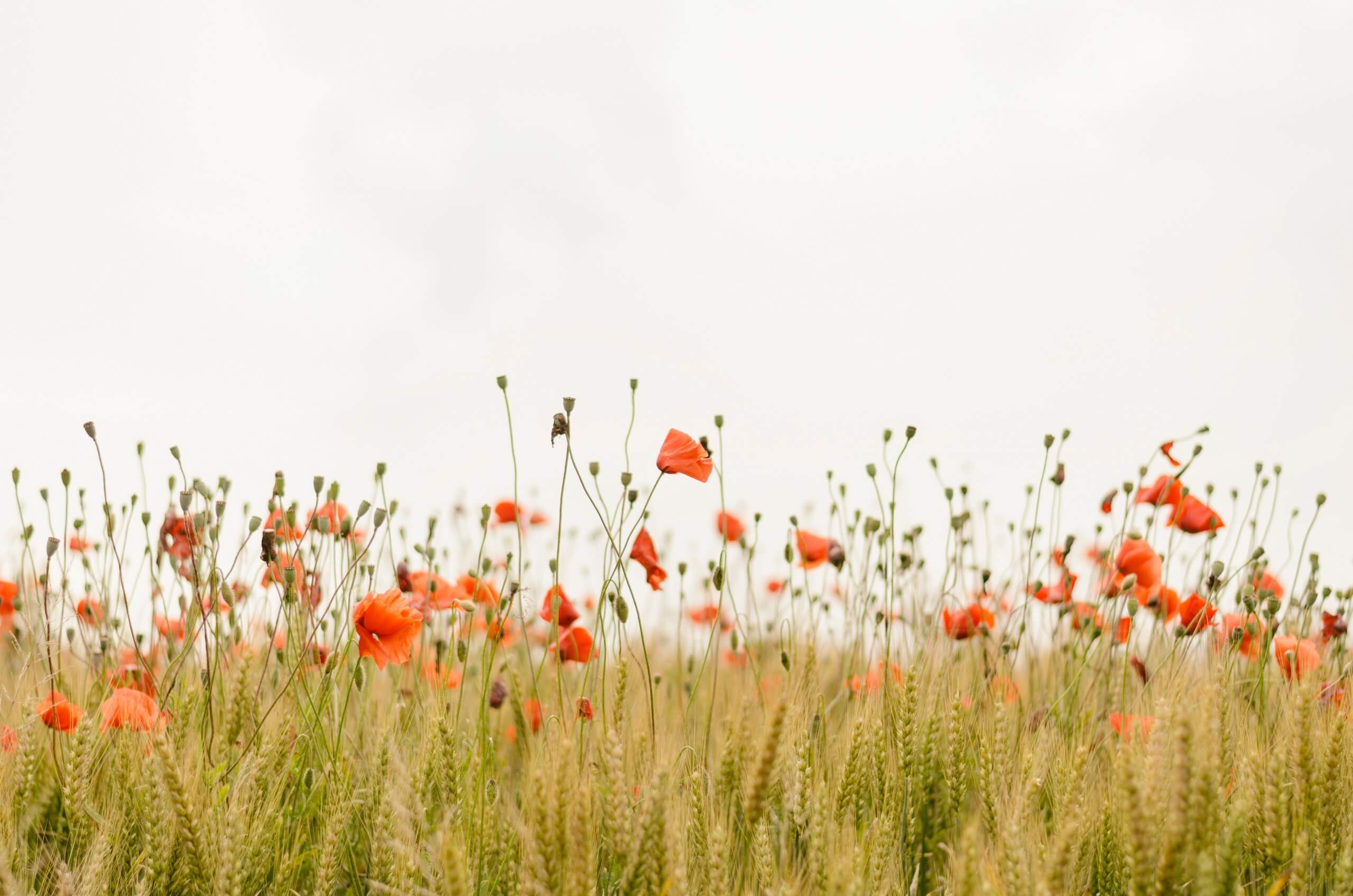