Butterfly has just celebrated its’ 20 Year Anniversary! To mark this achievement, we are reflecting on the past, present and future of eating disorder care and treatment. While the past 20 years have seen significant progress in the treatment and approach of eating disorders, our work is not yet complete.

Today, more and more people are starting to embrace the truth that eating disorders can affect anyone. They don’t discriminate based on your age, gender, sexuality, or socioeconomic status. In fact, current research demonstrates over 1 million Australians are living with an eating disorder, with less than a quarter seeking help.

Reflecting on the past and present

Eating disorders are not a new medical condition in our world. Research into the history of eating disorders has found certain disordered eating habits have long existed, but it wasn’t until the late 17th century that physicians considered these habits from a medical standpoint and acknowledged that people who display these habits required attention and medical assistance.

In 1993, the first reports of eating disorder prevention programs were published, but it wasn’t until 7 years later when therapies thoroughly began to be explored. This research has played a significant role in understanding that eating disorders involve a combination of biological, psychological, and sociocultural factors. They are not a ‘diet gone too far’, or ‘an attention seeking act.’

In addition, our understanding of specific eating disorder presentations continues to evolve. It wasn’t until 2013 when Binge Eating Disorder was finally acknowledged in the Diagnostic and Statistical Manual of Mental Disorders (DSM) fifth edition (DSM-5) as a distinct, diagnosable eating disorder.

Previously, it was listed as the non-specific “EDNOS” (Eating Disorder Not Otherwise Specified). The inclusion of BED in its’ own category allowed for a diagnosis that accurately described symptoms and behaviours, allowing treatment to be more tailored and effective. Binge Eating Disorder is now recognised as the most common eating disorder in Australia, impacting over 47% of people with eating disorders.

It further became apparent there was a group of children, adolescents and adults who were displaying feeding issues distinctly different from Anorexia Nervosa and Bulimia Nervosa, in that they lacked body image preoccupation, fear of weight gain, or drive for thinness.

Prior to 2013, Avoidant/Restrictive Food Intake Disorder (ARFID) was labelled as “feeding disorders of infancy or early childhood” in the DSM-IV, thought to only impact children under six, often due to negative interactions between the child and caregiver.

AFRID’s addition to the fifth version of the DSM as a distinct eating disorder recognised that people could struggle with food and eating separate to body image concerns or fear of gaining weight.

It was also identified that ARFID was more than just ‘picky eating’, with a key diagnostic criteria being a persistent and disturbed pattern of feeding or eating that causes an inability to meet nutritional or energy needs.

As we move into The Next 20, population studies will be critical in determining the prevalence of ARFID, as well as evidence-informed treatment to allow for best outcomes.

Since inception in 2002, Butterfly has continuously advocated for the needs and wellbeing of those living with eating disorders and body image concerns, as well as amplifying the voices of those with lived experience.

20 years ago, desperate and worried mother Claire Middleton faced an enormous task: finding care and treatment for her two daughters experiencing eating disorders, in a society that had yet to recognise the debilitating nature of these complex mental illnesses. Having her own lived experience of eating disorders, and now as a carer, Claire was motivated to change the picture of how eating disorders were seen, cared for and treated in Australia.

“There was no designated eating disorder treatment. And even when people were so sick… and they needed specialist care, there was none, so they’d go to a medical ward, but none of the nurses, let alone the doctors had any specialist training in how to treat these individuals or understand them.” – Claire Middleton, founder of Butterfly

What started as a grassroots movement from Claire’s kitchen table has now become Australia’s national charity for eating disorders and body image concerns.

Through government investment, corporate partners and other fundraising initiatives, Butterfly has been able to develop evidence-informed programs that focus on the prevention and treatment of eating disorders, as well as fostering healthy body image among children, family and the broader community.

Despite this, eating disorders are still not well understood in society. As a result, many people may unconsciously perpetuate damaging and false stereotypes and misconceptions.

In addition, eating disorders are still often associated with size, and pressures to look a certain way can still often play a part in determining whether someone is ‘sick enough.’

Breaking down this stigma will be key in The Next 20, and there will come a time when these detrimental beliefs are a thing of the past. Until then, our work remains critical and we must continue to work towards changing the toxic narrative.

Butterfly’s ambitions for The Next 20 will seek to tackle these barriers and create positive change. Butterfly has a number of focus areas that we hope will be achieved in the next 20 years: establishing a national inquiry into body image, investing in prevention, reducing stigma, increasing help-seeking, and improving service development.

We must work together when battling the reality of eating disorders. As Butterfly CEO, Kevin Barrow, says,

“There is so much more work that needs to be done in the prevention, early intervention, and treatment of eating disorders as well as education for the broader community. But we desperately need the support of our community and are calling for donations so we can deliver on our ambitions for The Next 20. We are only just getting started.”

With the support of our community, there is no reason we can’t continue to build on the progress of the last 20 years.

DONATE TO THE NEXT 20 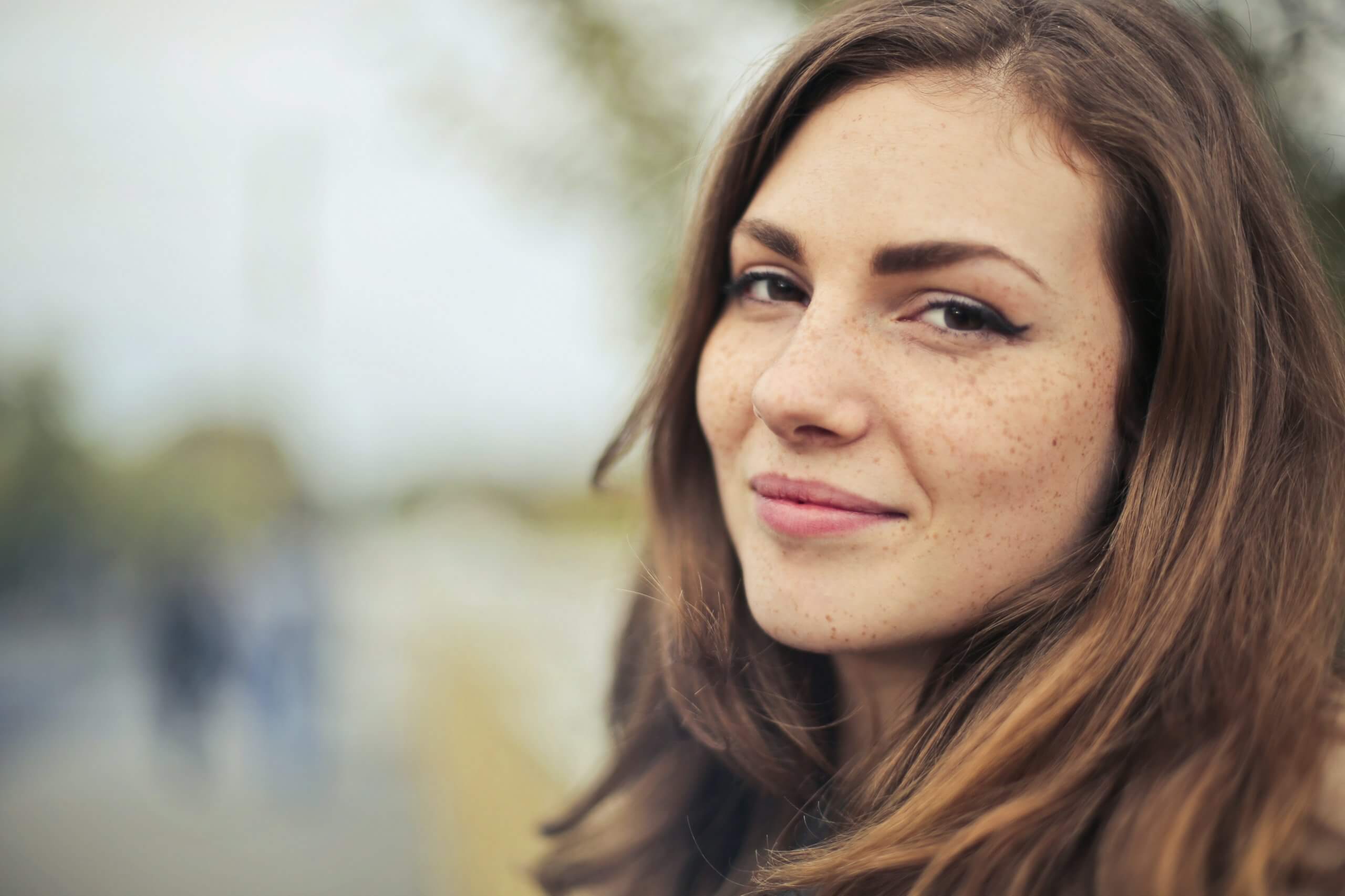